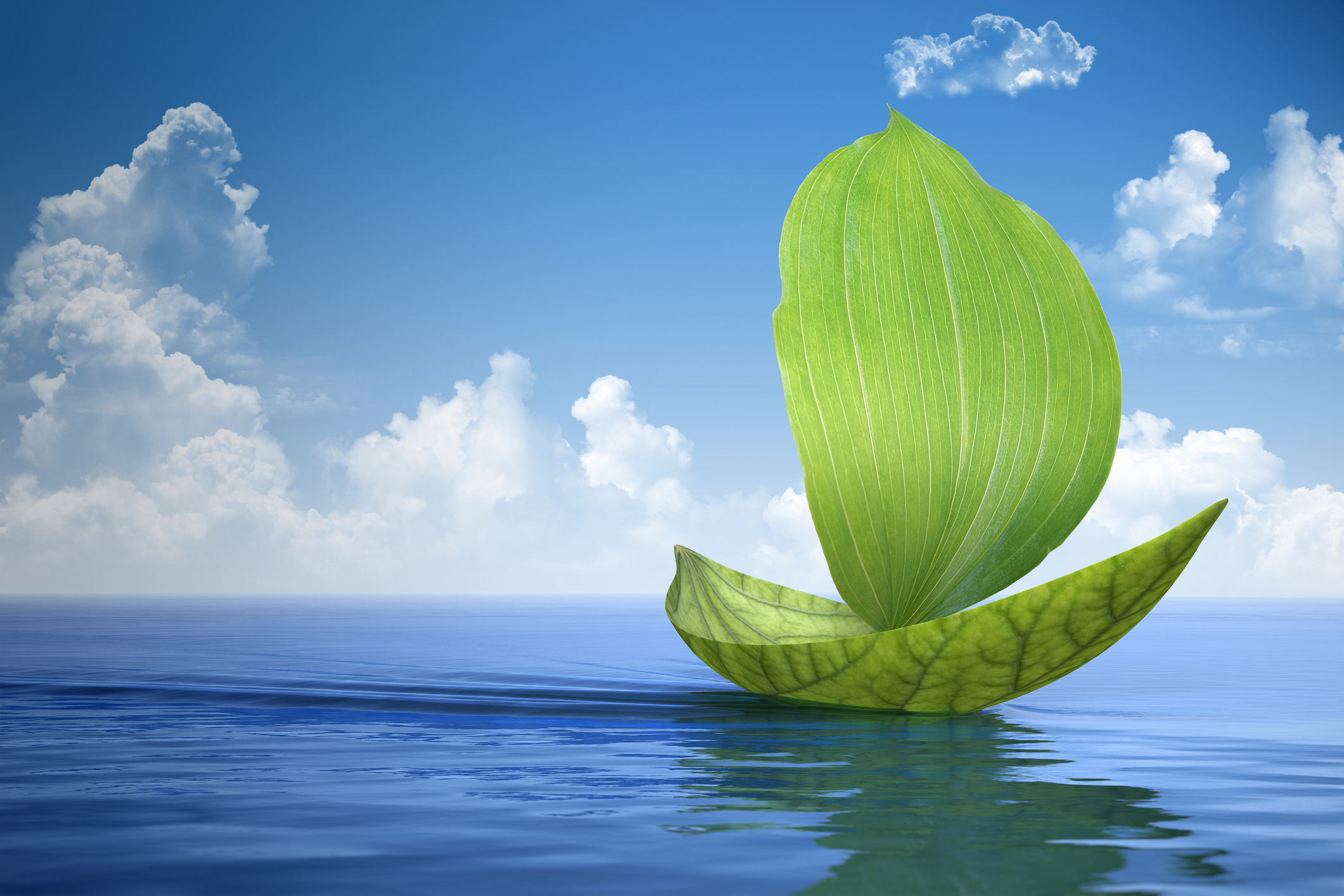 Ammonia is a naturally occurring colorless gas used for a multitude of purposes including acting as a refrigerant and used as a household cleaning agent. However, the majority of industrial ammonia today is used for fertilizers. When applied to soil, it helps provide increased yield of crops such as corn and wheat. This application has been fundamental in feeding the global population for decades.

Ammonia - a versatile gas in a well established value chain

With an annual production of 180 million tons, ammonia is the second most produced inorganic chemical in the world after sulphuric acid. Production of ammonia on an industrial scale today can be done in several ways including:

At present, 10% of industrially produced ammonia is transported by sea. There is a comprehensive network of ports worldwide that handle ammonia in large scale. Although ammonia is highly toxic in nature, the experience of handling these characteristics is far reaching and shows that ammonia transfer and storage can be conducted safely.

As the ammonia value chain is well established today, the technology for storage and transportation is readily available. Connect LNG's jettyless technology is easily adapted  for ammonia transfer, for example to export ammonia from a production plant allowing for seaborne transportation, enabling the value chain without having to build a jetty or quay.

Ammonia as a fuel

Ammonia as a fuel is gaining more traction, and can be utilized through direct combustion or by chemical reaction with oxygen in a fuel cell to produce electricity to further power a motor. The energy density is about a quarter of conventional fossil fuels.

Energy produced through wind or solar power can be stored as ammonia through electrolysis. Storage as ammonia is advantageous as it can be stored at relatively low temperature (approx -34 deg C) or pressure (10 bar) and has lower production and transportation costs when compared to other carbon neutral fuels. As the ammonia value chain is well established today, the technology for storage and transportation is readily available.

Using ammonia as energy storage makes it easier to store remotely produced energy, which is both cheaper than investing in electricity grids over long distances, and also more versatile as ammonia could also be used for producing chemicals in addition to electricity if the demand fluctuates over time.

The hydrogen content of ammonia makes it a beneficial way to store hydrogen, which given its properties, makes it less costly to store than hydrogen in its pure form. Using a cracker, ammonia can be converted to hydrogen before usage in fuel cells to produce electricity.

Business as usual for Connect LNG

Ammonia has many uses and will aid the transition into a greener future. To meet the need for developing infrastructure for transportation of ammonia by sea, the UTS is fully applicable for ammonia transfer from ship to onshore or floating storage facilities and bunkering of ammonia fuelled vessels. Contact us for more information regarding this here.